Directed by BG and Michele Bizzi

A dancer goes on an emotional journey involving the colors and materials of a new design concept. 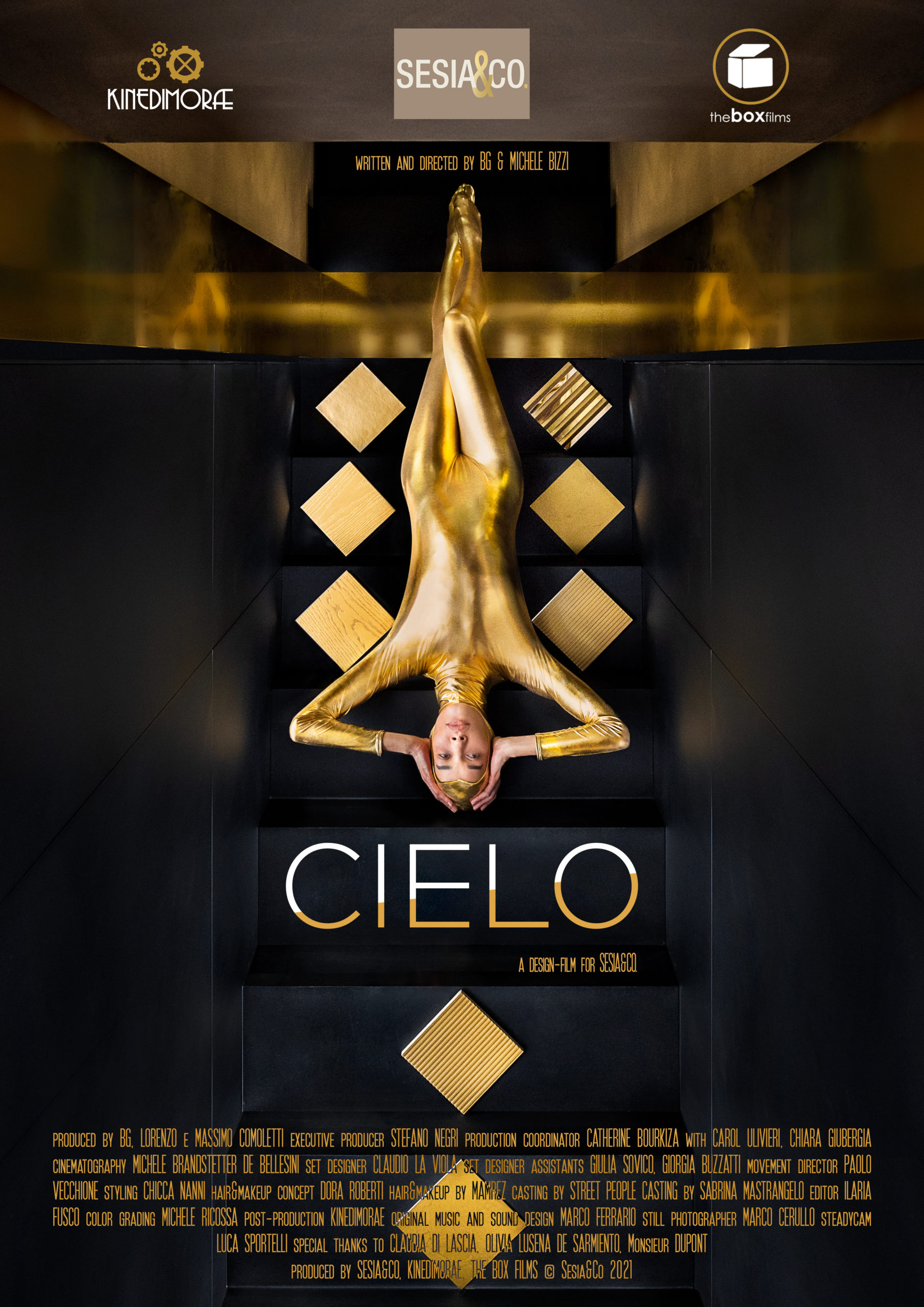 With the language of fashion-film, we follow a girl’s interior and exterior journey, in which the colors and materials of the Sesia & co trunk inspire emotions told with visual expedients. We move into a house with an essential but never banal interior design. The squares that represent the materials and colors of the Sesia & co. concept are scattered throughout the location, as if they were the pieces of a mosaic of sensations – but also parts of visual styles and rhythms – which the protagonist collects, until she meets her alter ego, which is expressed in a fusion of opposite movements.

A gesture shows us the last of the materials that is placed in the trunk, finally revealing it in its entirety.